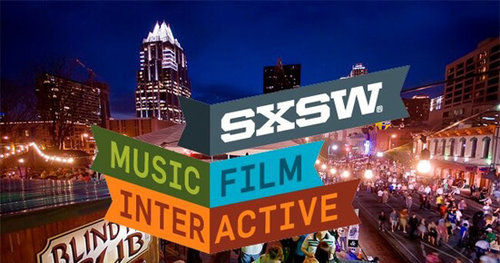 Things that drive themselves, lightsabers, robots (and robot lightsabers), cool art and the impact they’re all having on us, are all things that stuck out to Dan Gunn at this year’s SXSW festival in Austin, Texas.

Each year the festival starts off with “Interactive” (tech), moves into film and then into music (Which wraps up this weekend). With downtown Austin having an unlimited amount of conference space within walking distance, the entire city is filled with lanyard-wearing techies shuffling from session to session and taking in the city’s local live music.

There were sessions, keynotes and experiences for just about every interest area and people from every corner of the world – which was obvious at the giant tradeshow that marked the countries by aisle. Japan covered a lot of ground with all their gadgets, software, holograms and even an app called “Lingering Voices” that can capture voices in the environment and display them as AR in the form of bubbly letters. Mexico also had a large presence and one startup was trying to get an electric robot hand kit into every school for students to be inspired at an early age. 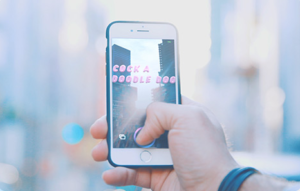 A few other items that caught attention at the tradeshow were the SmartBlock office cubes that could be rolled into different positions very easily, and a giant Dancing “Kuka” Robot with human-like movements. 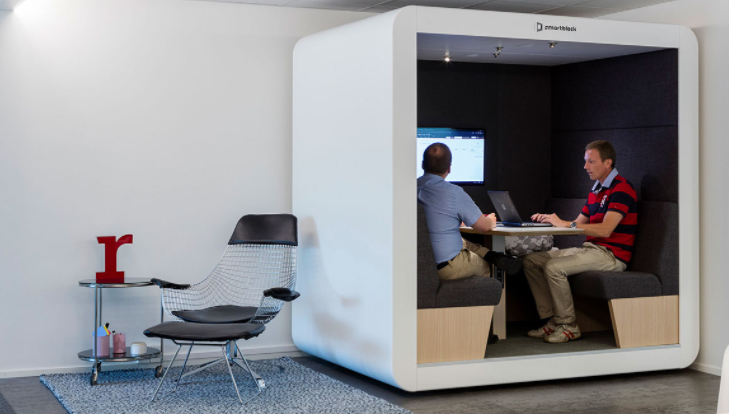 Dan was also drawn to the Mercedes Lounge that had very unique electric car designs, driverless cars and even a giant van with no windows, doors or a driver… but it did have a giant drone on the top of it to deliver parcels right to your doorstep… NBD. 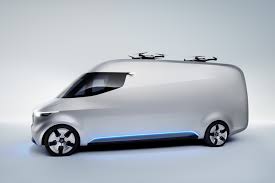 Smart Car even had a Smart House you could walk in and explore. It was larger than a tiny house and contained all the latest technology.

What was arguably the most impactful of all was art combined with technology. Like the story of LA artist Teek Mach who uses Tiltbrush to create incredible VR art. She recently teamed up with the Chicago Youth Symphony Orchestra and “painted” while listening to them in the same room. She created a painting in real time based solely on how the music made her feel. The end result was a piece of art that captured a piece of music in it’s entirety, that you could step right into and walk around in. Now that’s something else! (Click here for the video). You might just see this type of tech incorporating itself into live shows every where one day… 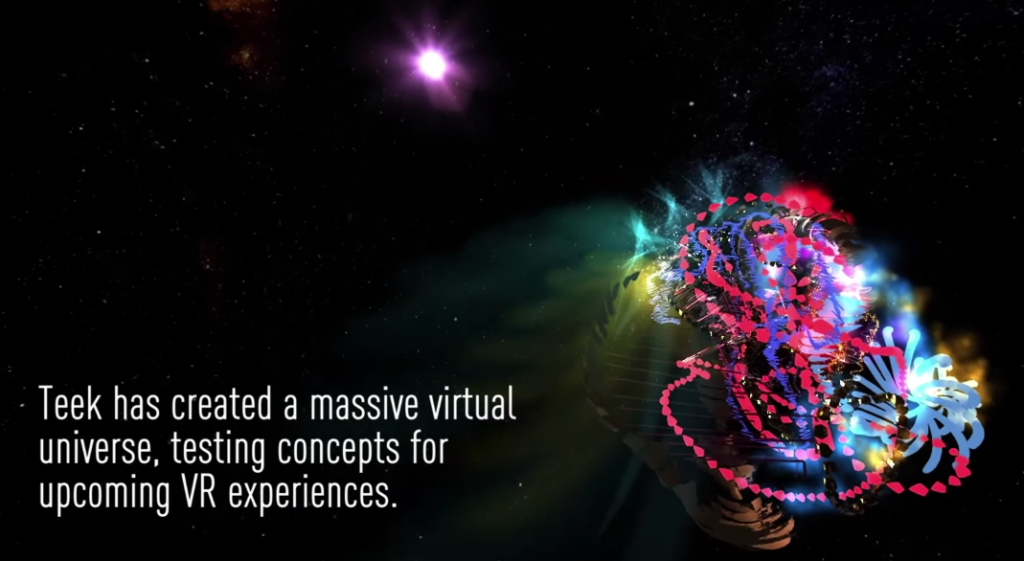 Listen below as Dan Gunn details the experience on the Zone at 91.3fm’s morning show!