The B-Side is our a way for us to highlight the innovation, entrepreneurship, and sheer creativity that all combine to make Victoria such a great place to live, work, and learn new things.

Links to the B-Side are sent out to thousands of people each week in the This Week in Tectoria newsletter. The B-Side is now a regular weekly feature on The Zone FM, occupying a prime morning drive-in slot!

Here are our Top 10 B-Side stories from the past year based on your Likes, clicks, and shares. Let us know what you think!

The big, green bus could be mistaken for a military vehicle, and the Zombie Response Unit has acquired quite a Facebook following. The bus even makes an appearance on a survivalist web forum as a “bug out vehicle.” What not many people know is how one Saanichton-based company supplies brewing equipment to craft breweries not just in Victoria, but all over the world.

With its retro name, Super Mega Baseball harkens back to the 1990s golden era of arcade sports titles. It’s meant to be a fun, accessible baseball game that still hefts enough weight so that more experienced players will still be engaged.

Years of work by local fans and supporters have resulted in another stage in Victoria’s evolution as one of Canada’s hottest emerging music scenes.

Victoria is part of growing global community of “makers” — people who take a do-it-yourself approach to construction and design projects.

In many ways, the team behind Victoria’s PiCNiC Coffee mirrors the tech industry: they’re serial entrepreneurs with a vision who never give up, and they keep a tight focus on delivering what their customers want. 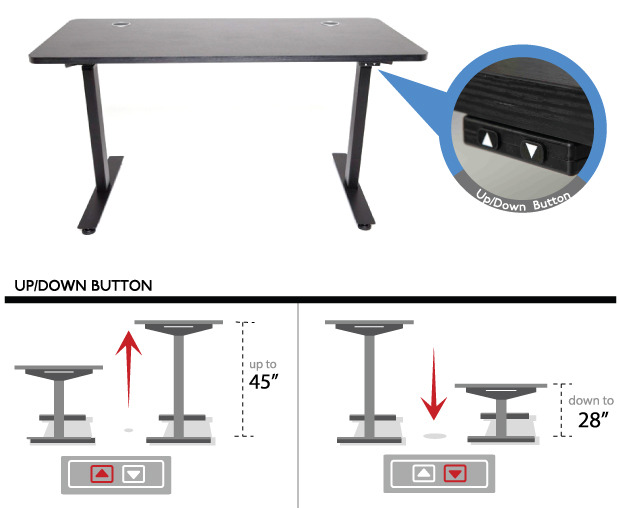 Billed as the “most affordable automatic standing desk so far,” Stand Desk launched a Kickstarter campaign and reached its goal of $50,000 in 38 minutes.

Anyone who has been too Rifflandia will immediately recognize Russ Papp’s most memorable creation, a wonderful 36-foot gypsy caravan-inspired refrigerated trailer with 32 beer taps called the Phillips Gypsy Wagon.

Fort Tectoria, the tech industry’s new space at 777 Fort Street opened on September 11, 2014. It was the highlight of 2014, and we were so happy that so many people in the community have embraced our new space!

Category 12 Turns on the Taps on December 19th
Darth Fiddler: the Origin Story